Who Is This Tumi Morake? 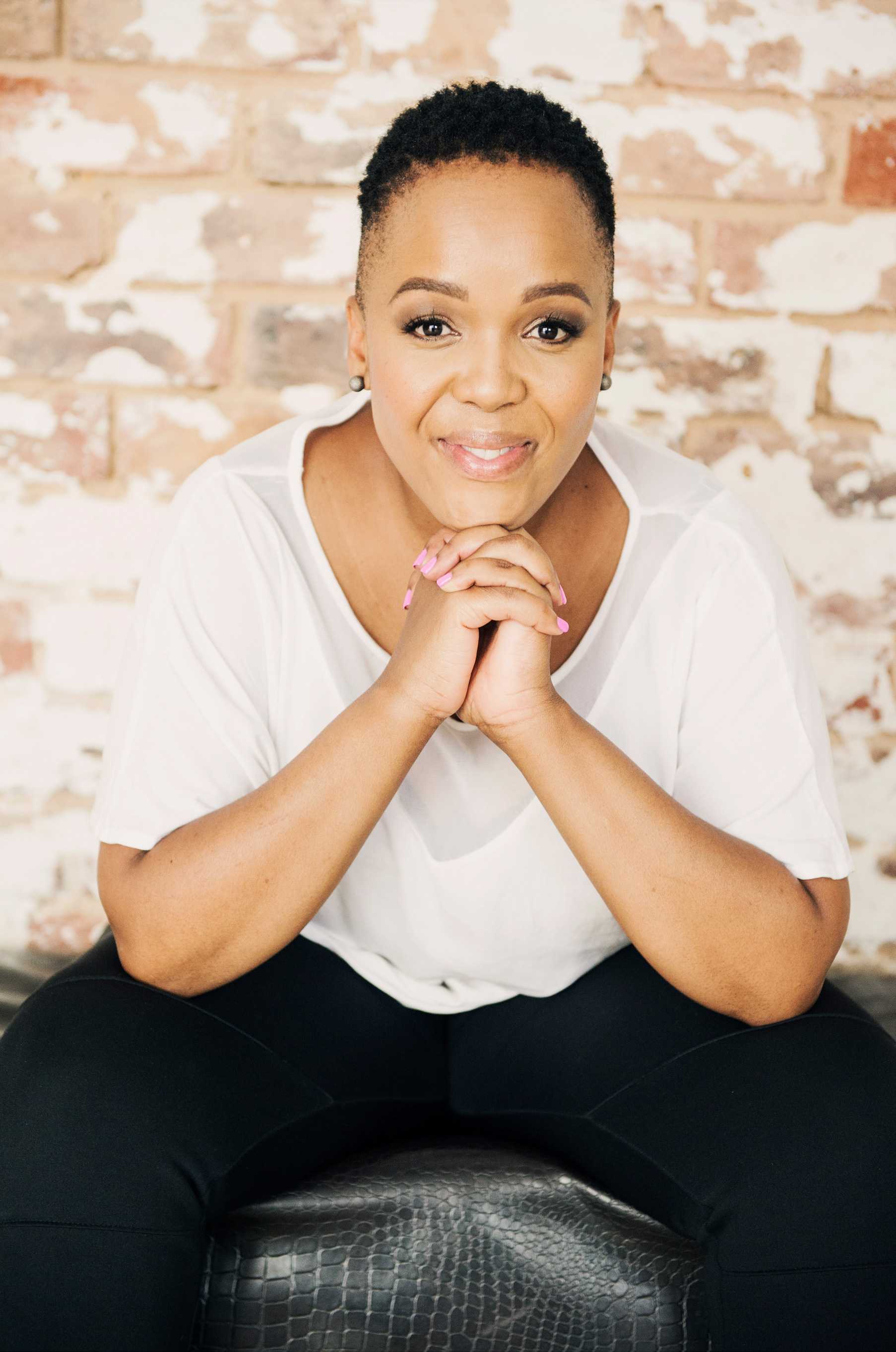 "You have brains in your head. You have feet in your shoes. You can steer yourself any direction you choose." Dr. Seuss

Tumi Morake continues to be a formidable force in the male saturated comedy industry. Since beginning her career in smoky clubs in 2006, she has steadily grown into one of South Africa’s most sought after comedians, earning the title of South Africa’s First Lady of Comedy – not bad for a mother of three and wife of one.

Named Free State Icon in 2011, Morake’s edgy brand of comedy has earned her a place as a headliner in comedy festivals all over South Africa. She’s bold, she’s sassy and you simply cannot ignore her. The first woman to host Comedy Central Presents on African soil, Morake has become relentless in her quest to maintain her footing as a comedy tour de force. Not one to be limited by borders, Morake’s comedy has seen her wow audiences in Wimbledeon, Ghana, Zimbabwe and Botswana. Following the success of her debut one woman show Herstory in 2011, Morake took to Scotland in 2013 to tick off a bucket list item: A one-woman show at the famed Edinburgh Festival.

Beyond her comedy, Morake has been the face of major campaigns with Vodacom and Kelloggs. As a producer, her work has been nominated in various categories at the South African Film and Television Awards, which she also hosted in 2013 and 2014. She also hosted the prestigious SAMA Awards (Nigth1) in 2012 and 2013.

Morake has also had some critical recognition thrown her way. From being named one of The Free State Province’s Icons, to the Entertainer of the Year at the 2012 Speakers of Note Award. The Tarantino of comedy, Tumi’s crowning glories have been her nominations for coveted Comic of The Year at the 2013, 2014, 2015 and 2016 Comic’s Choice Awards. She is a recipient of the the Mboko Women In The Arts Award for Excellence in Comedy 2013. 2015 saw her nominated in the Glamour Woman Of The Year Awards. She was voted You Spectacular Favourite Comedian 2016.

Morake’s continental claim to fame began as the host of The Big Brother Hot Room, a comical round up of Big Brother Africa. She also spent two seasons on the judging panel of etv’s She’s The One. Her star continued to rise as host of the ever trending Our Perfect Wedding for a record 3 seasons after a public demand for her return.

Tumi Morake in true multitasking woman style, has channelled her comedy into writing, acting and producing. She will have her cake and eat it, and even have seconds, because she can.